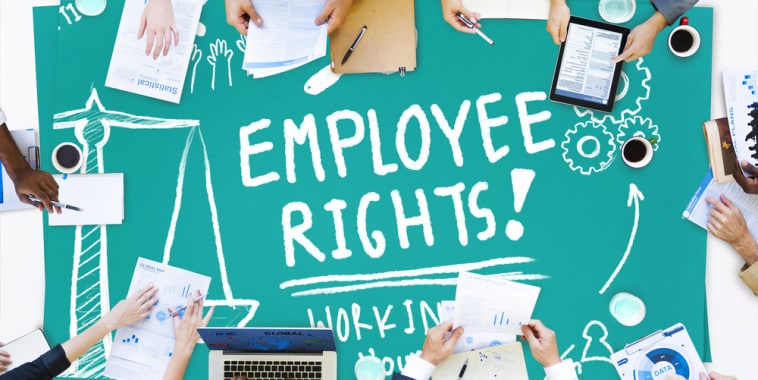 What to Expect and When

Are you trying to keep up with what is happening with the upcoming changes to employment law? We’ve made it easy with a brief outline of the proposed changes and some information on what stage they are at in the process.

The key changes coming into force are:

The Employment Relations Amendment Act 2018 was passed into law on 6 December 2018. It introduced a number of employment law changes.

More information on these changes can be found here

Most of the changes relating to strengthening union and collective bargaining rights were implemented on 12 December 2018. Changes to rest and meal breaks and 90-day trials will come into effect on 6 May 2019

Changes to the Holidays Act

A review was commenced following several high-profile cases where employers have failed to pay their employees the correct rate for annual leave.

The current Act states that holiday pay can be calculated two ways; either on the basis of ordinary weekly pay at the beginning of the holiday period or on the average weekly earnings over the previous 12 months, and that employers must pay whichever rate is the highest. Where employees are part time, have overtime rates or have bonus or incentive payments these rates can be significantly different. The practicality of calculating this every time an employee goes on leave is very difficult and many payroll systems are not set up to do this correctly. The review will cover this, as well as the full Holidays Act with the aim of simplifying the regulations, ensuring the act is fit for purpose for the current work environment and making it easy for both employers and employees to ensure that correct entitlements are paid.

The review commenced in August 2018 and is expected to be completed by August 2019. The terms of reference also stated that an interim report would be issued within 6 months to inform the public about the progress of the review, so we should see this released soon.

A working group was established in June 2018 to consider what a Fair Pay Agreement would cover and look like, with the aim of providing recommendations on how these may work in the future.

There was some discussion around small employers being exempt from Fair Pay Agreements and this was part of what the working group considered. They were also tasked with looking into whether regional variations should be allowed in Fair Pay Agreements, how often they should be renegotiated and if they should apply beyond workers (for example to contractors.)

The working group delivered 46 recommendations in their report. One of the recommendations is that workers should be able to initiate a Fair Pay Agreement bargaining process if they can meet a minimum threshold of 1000 people, or 10 per cent of workers in the nominated sector or occupation.

The Government is now taking time to consider the recommendations and comments from the report before undertaking policy consideration and consultation.

Many of these changes will require updates to your employment agreements and could also mean changes to your current practices. Positive People can help to keep you ahead of the game and make sure you remain compliant. Contact us to talk through how you can prepare for the upcoming changes. 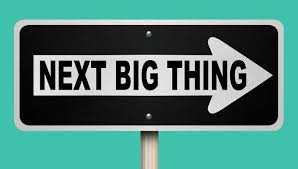 Becoming an Employer of Choice

Increasingly, building an Employment Brand is essential to attract and retain the type of employee you want. Taking action to enhance your organisation’s ability to become an Employer of Choice stands at the centre of attracting and retaining the people who have the skills to advance your business. This involves developing and implementing a deliberate strategy to build an Employment Brand that sees your organisation established as a sought after employer. Having employees lining up to work for you is the goal.

Values in the workplace matter more than ever. Having organisational values that stand tall in the market place encourages potential employees to self-select your Company as a place to work. This makes your job of ensuring the “fit” is right so much easier.

Employees expect to be consulted with and involved on projects. This is particularly the case at senior levels. Collaborative platforms allow for connection between team members, which improves both effectiveness and efficiency of operation, as well as improving morale.

Having a Wellness program that includes exercise and diet is no longer enough. Total wellbeing is now holistic and includes the complete wellness of each employee, including looking after the mental health of employees. It has elements of inclusiveness and belonging.

The March of Technology

Technology in the HR space continues to advance, none more so than the practical application of AI, with a blend of humans and robots being the trend where it makes sense. Also under the technology umbrella, recruitment technology has blossomed. People analytics is a focus along with the increasing use of data for decision making. Digital workplace strategies are increasingly common.

New levels of recruitment experience are emerging. With the skill and talent shortages there is a battle to win over passive candidates and LinkedIn has become a key tool for recruitment. Allied to this is the importance of the Employment Brand. Building a talent pool waiting in the wings is also favoured

Flexibility is mainstreaming. All organisations need to creatively develop working patterns and approaches that accommodate the flexibility of work that employees now expect.

An individualised learning and development experience is what employees want. It has to suit their needs and aspirations.

Working with Positive People will ensure you are ahead of the curve when it comes to HR. Contact us on 09 445 1077 or info@positivepeople.co.nz to start implementing proactive HR initiatives that really work.