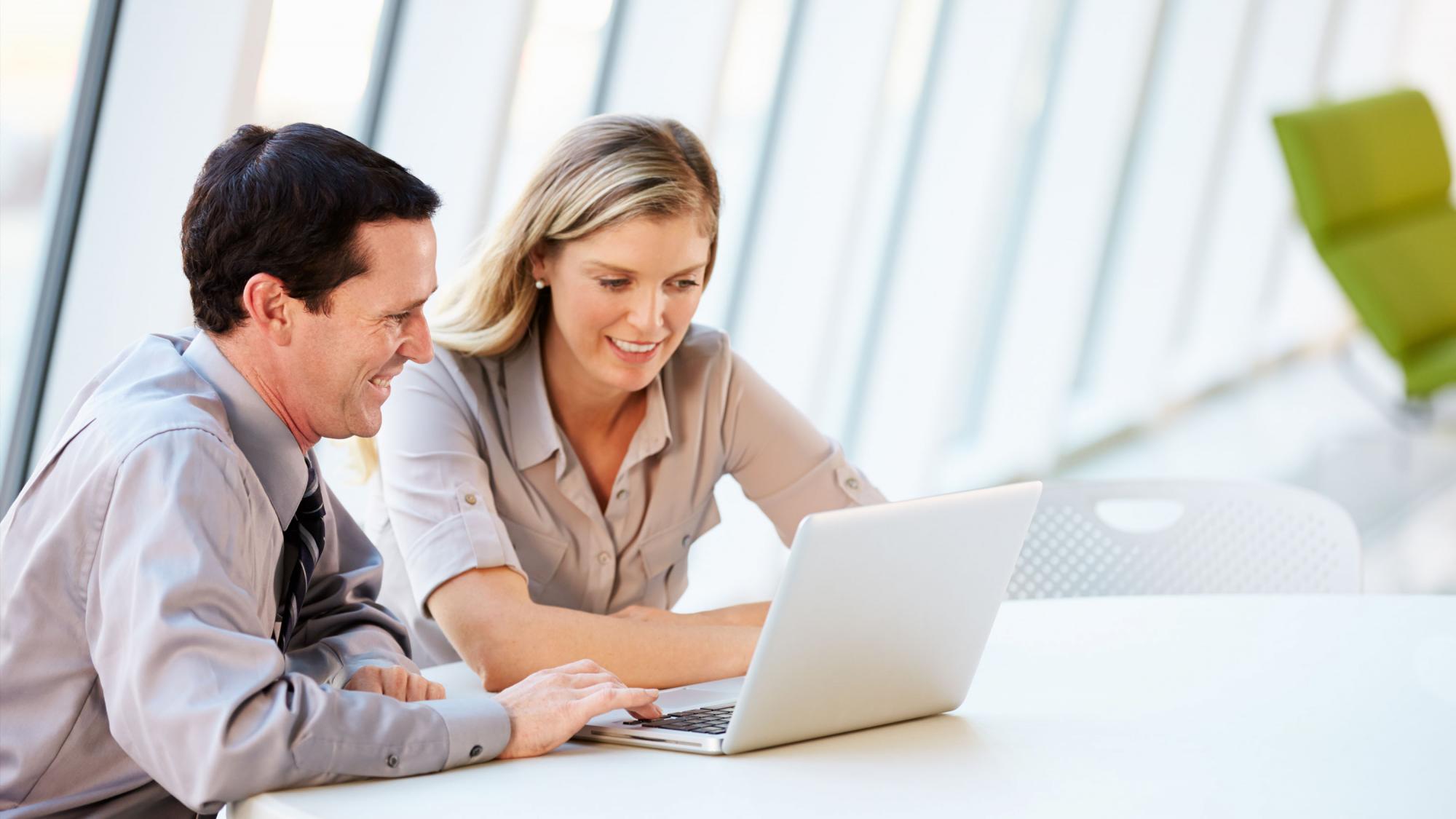 What the changes mean for you

For those that employ less than 20 people, there won’t be any change. However, if your numbers are creeping up towards 20, you will need to keep across that to ensure that you’re not including a trial period if you’ve become ineligible.

If you employ 20 people or more, you will lose the ability to use the 90-day trial. You will still be able to apply a probationary period. These were in play prior to the trial period being introduced and some employers have continued to use them instead of the trial.

The upcoming change will see a re-introduction of required meal and rest breaks to be provided over a work day or shift. However, we don’t expect this to be a huge change for most employers. Many have chosen to continue to apply the same breaks as before the 2015 changes – either written into the employment agreement, or in practice. In addition, the current legislation does state that employees are entitled to breaks. If anything, this change will just provide clarity again on what this means.

Reinstatement as the primary remedy means that if an employee is dismissed and successfully challenges the dismissal (the Employment Authority finds that unjustified dismissal has occurred), reinstating the employee to their former role is the first remedy to be considered. In 2011 the Employment Relations Act was amended to remove reinstatement as the primary remedy for unjustified dismissal. However, since then it has still been available as an option and some commentators have pointed to a growing trend in reinstatement as a remedy in recent years.

It’s restoration as primary remedy is unlikely to have a widespread impact. Most employers rarely, if ever, end up in front of the Authority. Also, where reinstatement is genuinely not practical for either party, other remedies for unjustified dismissal can and will still be considered. 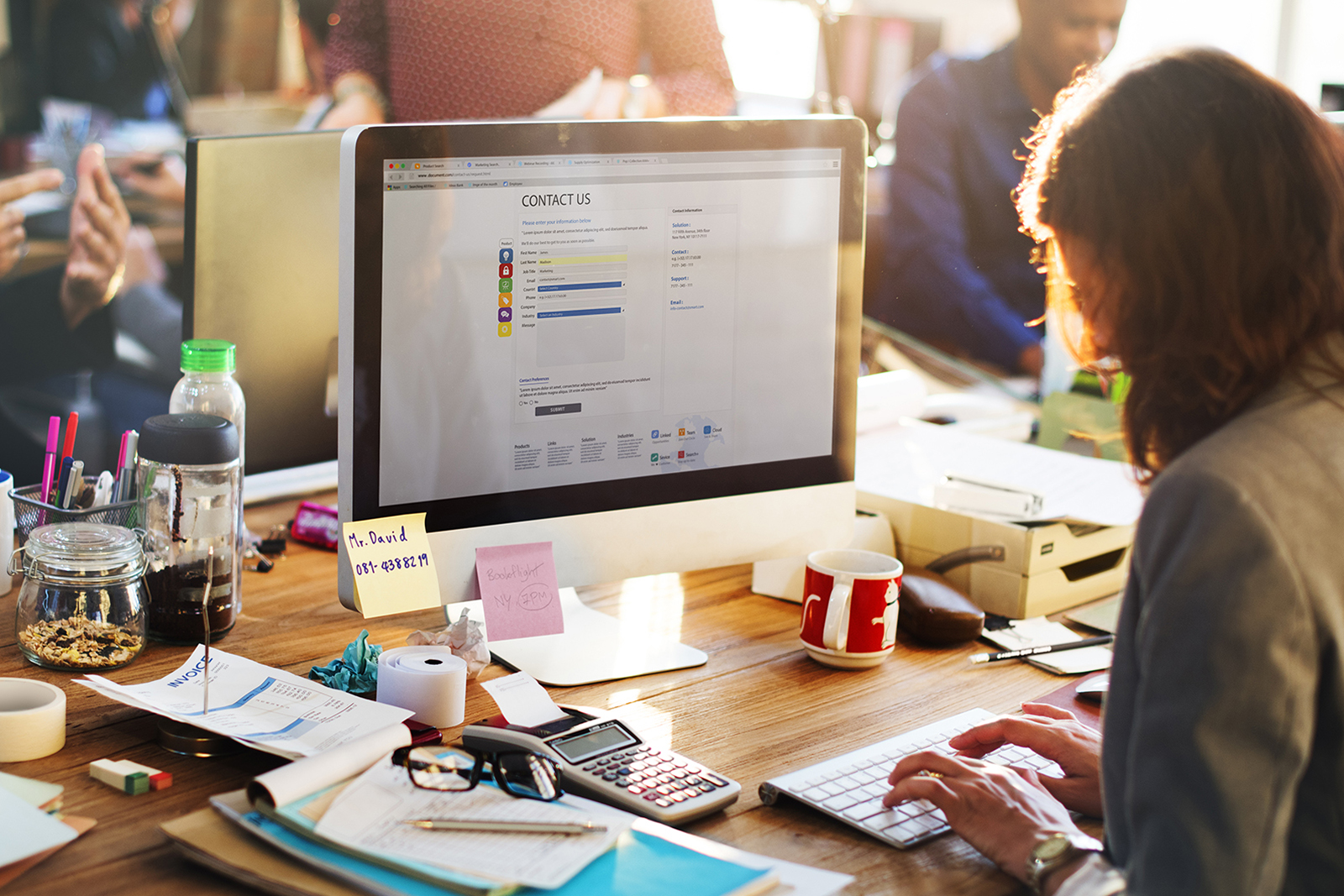 This year we are expecting to see a significant shift in the employment legislation landscape, and last week’s announcement signals the start of these changes.

The bill is expected to have its first reading before February 3rd. In addition, we have the following changes to paid parental leave and minimum wage coming up:

Other changes being indicated include:

It’s a case of ‘watch this space’ for the possible changes outlined above, followed by looking to see how changes will impact employers and industries when implemented. We’ll keep you informed via this blog, or follow us on LinkedIn or Facebook for regular updates. If unsure of anything, contact us.