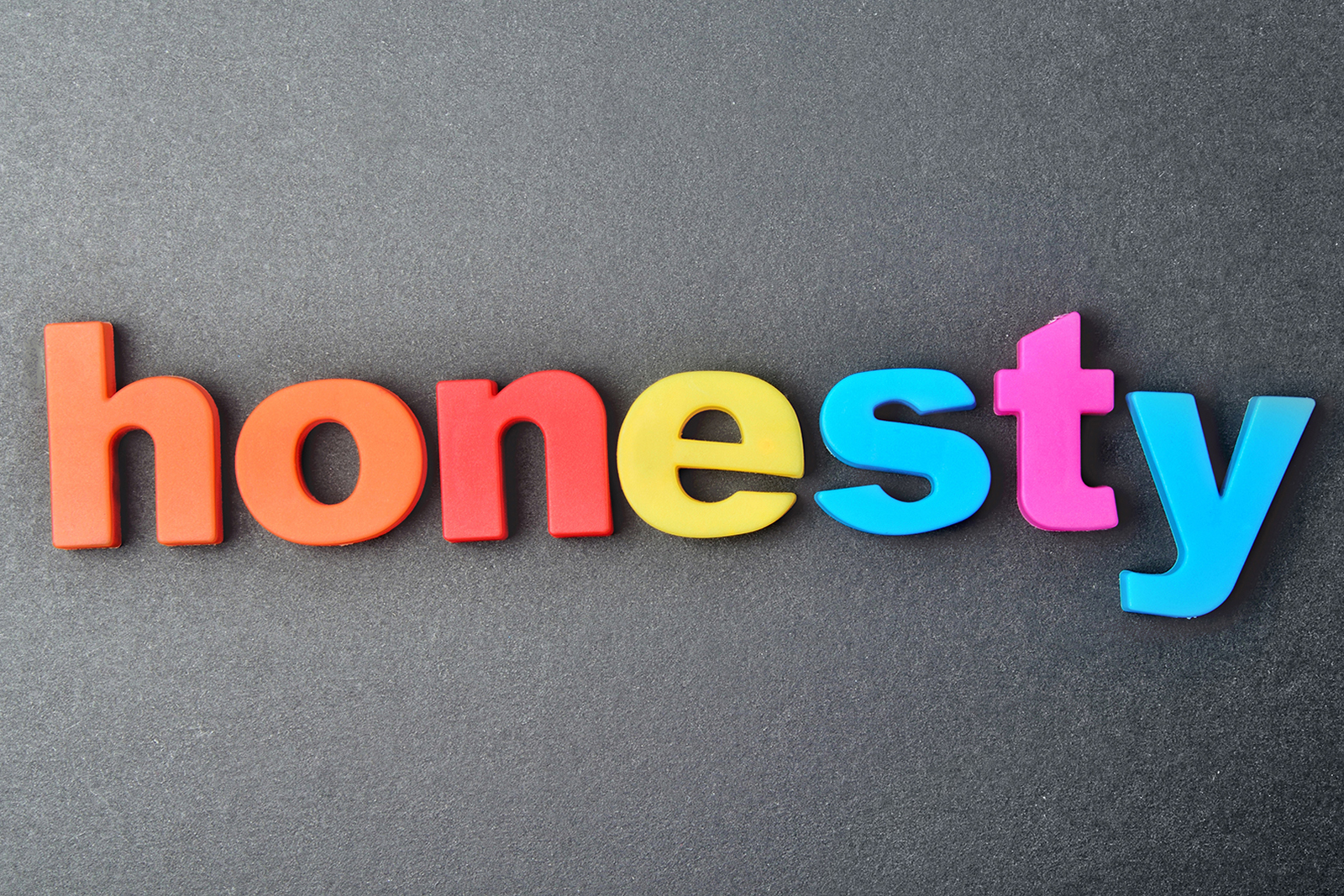 Every one of us, at some stage during our management career, will have to deal with a poor performer, usually more than once. It is usually a Manager’s least favourite part of their job, and the task we would most like to pass on to someone else…. When we are asked to help out our first question is “What conversations have you already had with this person?” And the most common answer is usually “None.”

While you would think that poor performers would have a degree of self-awareness about their short-comings, this is frequently just not the case. You might like to believe that poor results, inferred references in meetings, or follow-ups you have had to do should make short-comings self-evident for the team member. However this is often not the reality. They may actually have absolutely no idea you are unhappy with their performance.

In a recent example we worked with a Manager who had a Sales Rep who hadn’t achieved target for 6 months, and was performing well below the standard required. You would think that access to the black and white figures would have given the Sales Rep the idea that there may be concerns. When taken to task, he was genuinely shocked to hear from his Manager that his performance was below par. His belief was that as long as he was making the number of calls required he was on track, and he couldn’t control who finally decided to buy the product. To cut a long story short, we identified he was having trouble closing the sale, put some appropriate training in and two months later he met his target. This was a positive result that with the right honest conversation early in the piece could have gained the company a lot more revenue months before. When poor performers are eventually spoken to they frequently ask the question “Why wasn’t I told before?”

So if one simple, direct, honest conversation can solve many of our performance issues, why aren’t we doing them more often?

In an environment where we are constantly reminded of the message that engaged staff are more productive, it is hard to figure out how to balance this need with the need to be honest about poor performance. We often hear from Managers that they don’t know how to have the conversation in a way that won’t impact on the business, make the team member less co-operative or upset them, and think that it may end up resulting in further performance decline.

We know these types of discussions can be uncomfortable, and we know it is easier to deal with technical matters rather than unpredictable human emotions, but the reality is that most team members value and want honesty from their managers, and it is a top factor in their engagement and performance.

As a general rule, team members do want to do a good job. We don’t know anyone who gets out of bed in the morning and says “I am going to try and perform poorly today.” They may be grumpy, they may be lazy, they be inter-personally difficult but given the right environment, most people will want to do a good job. Part of this is providing up-front honest feedback and genuine support, backed up with a solid performance management system.

Learning to give honest and constructive feedback is a fundamental element of being an effective leader, and needs to form the cornerstone of your performance management process.

How do we do this well? Here are a few suggestions:

• Be regular and consistent. If your staff are used to feedback it is easier for them to take, and you to give, it as it becomes part of the normal communication in the workplace, rather than “an awkward conversation”

• Make it timely. The more things fester the bigger they become for both you and the team member. It is preferable to address matters of concern before they become a big deal. Nip issues in the bud.

• Base the discussion on solid supporting data. Give examples. By basing the discussion on a solid factual foundation, the issue becomes easier to deal with all round as there is little “wriggle room” and emotions tend to stay more in check

• Express confidence in them that they can improve. Inform them of your expectations, and back them to deliver on them. More often than not, if they can, they will

• Try and identify why the performance isn’t where it needs to be and how this can be rectified. if you can determine the cause, skills gap or underlying issues you will be best placed to put in a fix to help the person lift their game

• Set follow-up actions and a review date. This ensures that you have a clear timeline for improvements, so any issue doesn’t drag on too long. It is also important to have done this should there be the need to move into a formal performance management process at a later stage

We recommend regular scheduled discussions, often referred to as 1-on-1s, looking briefly at key performance areas. Not only will it help you manage poor performers, it will also help you engage, motivate and inspire your whole team to deliver great results. This type of regular communication works hand in glove with the performance review process and allows team members to know exactly where they stand, and what you feel about their performance.

Jack Welch, the hugely successful CEO at General Electric is a massive advocate of candour.

“I am talking about how too many people  – too often – instinctively don’t express themselves with frankness. They don’t communicate straightforwardly or put forth ideas looking to stimulate real debate. They just don’t open up. Instead they withhold comments or criticism. They keep their mouths shut in order to make people feel better or to avoid conflict, and they sugarcoat bad news in order to maintain appearances.”

He sees a lack of candour as absolutely damaging.

Honesty truly is the best policy when dealing with poor performers.