We've put together some employment information on COVID-19 which we think you'll find useful. Read More. 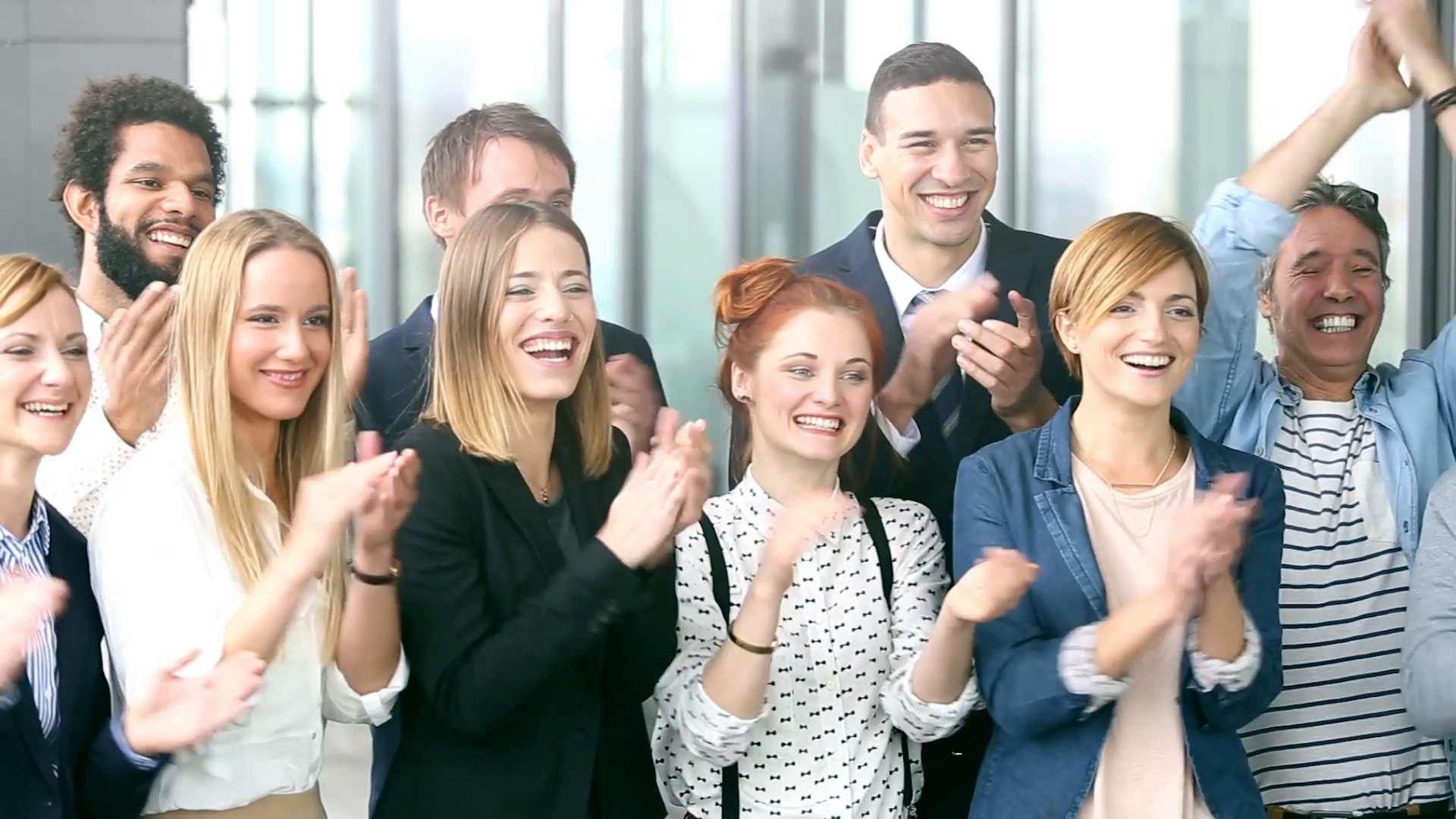 “If each of us was to confess our most secret desire, the one that inspires all our plans, all our actions, we would say “I want to be praised”” – Emil Cioran, Philosopher

When we see an outstanding leader in action, one of the first things we notice is their ability to recognise achievement and celebrate success in a way that feels genuine. This has an uplifting snow-ball effect on the team.

This is evident in data gathered from global engagement survey providers, which consistently tell us that there is a direct link between enhanced retention, productivity and revenue and employees receiving praise and recognition at work.

But even when we know that praising employees for their work and commitment has a positive effect on our bottom line, it can still be something we struggle with.

Knowing you should give positive reinforcement, and actually doing it are two very different things. Also, saying the same thing on repeat will quickly lose its impact. So not only does it need to become a habit but you also need to mix it up.

“The way positive reinforcement is carried out is more important than the amount” – B. F. Skinner, Psychologist

Positive People can help you to develop your frontline leader’s ability to recognise their team and elevate performance. Contact us today at info@positivepeople.co.nz or 09 445 1077. 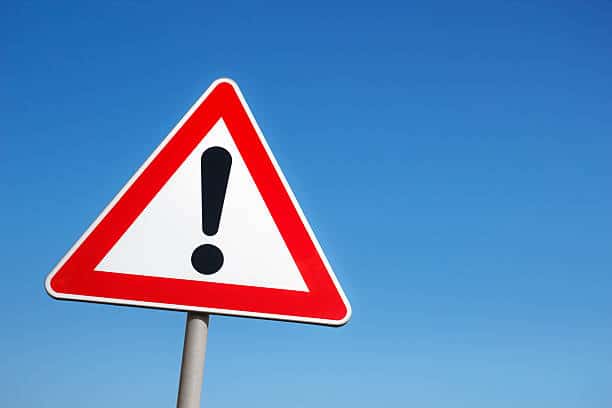